Resumption of inventory and steel mills will suppress steel prices

As the demand for terminals picks up, the social stock of rebar has gradually declined, but the inventory and steel mills resumed their work. Although the profit of steel mills has dropped somewhat compared with the previous ones, there is still production power under high profit conditions, supply will still increase; terminal demand rebounds but lacks stability, spot transactions are still not smooth, and the market outlook is cautiously optimistic.

In 2018, the social stock of rebar has once climbed to a high of 10.823 million tons, but with the start of downstream operations, terminal demand is gradually released. According to Mysteel data, as of April 19, the social stock of rebar has dropped to 8,405,500 tons. However, although the total inventory has already entered the downtrend channel, the high inventory base is still an important resistance to the rebound of steel prices. After March, with the release of environmental protection and production restrictions, the market focus is shifted from steel traders to steel traders and steel mills. At present, the spot price is close to the winter trade cost line of steel traders. Some merchants even have losses. Although the merchants are not willing to sell at a low price, but the market is under pressure, some merchants have to cut prices, and some steel mills have already Production resumed one after another, and rebar production continued to increase, so steel prices rebounded.

Since the country severely cracked down on “strip steel”, increasing productivity and winning by volume is undoubtedly the best choice for steel mills to seize the “reform dividend”. Statistics show that since January 2018, the proportion of domestic profitable steel mills has remained at around 85.28% for a long time. As of April 13, the value has decreased slightly compared with the beginning of the year, but the steel price continued to slump in late March. In comparison, it has begun to gradually pick up. Although the national blast furnace operating rate has been maintained at a level of 60% for a long time due to the continuous increase in environmental protection policies, it has maintained a slight upward trend. In the later period, as more and more regions are restricted in production, the future rebar production will also continue to rise. situation.

From the analysis of the relationship between production capacity and production, although the previous delays in the resumption of production after the end of the heating season in Hebei Steel Plant and the temporary non-heating season continue to adopt temporary measures to limit production, but in the long run, the above benefits are only constraining production capacity. Release, but the strength of production constraints is not strong. The use of high-quality iron ore in the blast furnace and the addition of scrap in the converter will increase the output in disguise, so it is difficult to form a major support for the price. The electric furnace has an inherent environmental protection advantage for the blast furnace, coupled with policy support and encouragement, so the blast furnace is gradually being The replacement of electric furnaces will also become an important trend, but the premise is that steel profits continue to remain high.

“One year is in the spring”, the construction of the downstream construction site has quietly rebounded, but from the perspective of some major downstream real estate, infrastructure and other industries, whether this year’s demand can maintain the strength of last year, it is still impossible to make a judgment. In addition, the capital is tighter than last year, and the price of materials has increased compared with last year. Even if the total investment amount remains unchanged, the effective demand will still decline, unless there is further expansion of infrastructure projects or more flexible and flexible capital flows. According to Mysteel's research results, the release of downstream demand for building materials accelerated in early April 2018. The daily turnover of 738 traders' building materials surveyed reached 461,000 tons, and the highest daily turnover exceeded 500,000 tons, but the market transaction stability was not strong. Most of the steel is still mainly sold at low prices. The steel mills have not received market approval for multiple price increases, and downstream purchases are cautious.

Previous： The fundamentals are weak, and the steel price is short-term attention to the support below. Next： Australia is an important source of imports for China's coking coal market 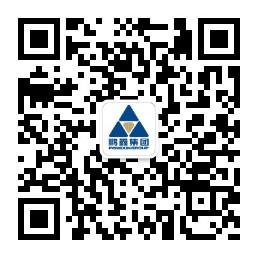 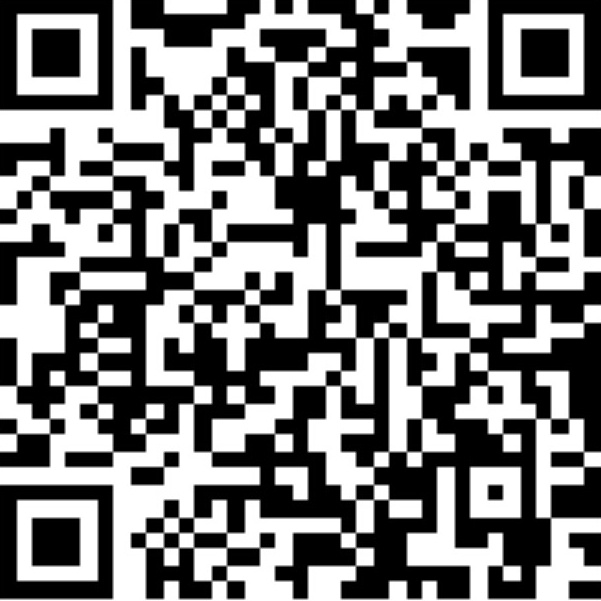